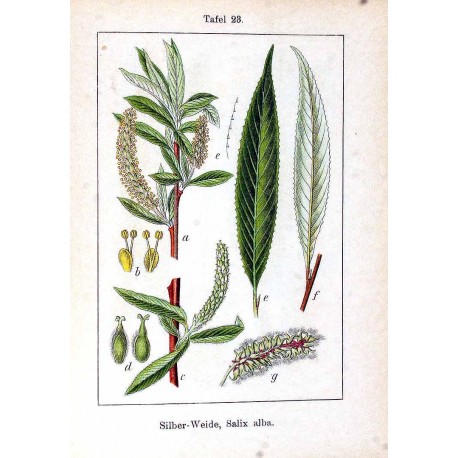 White willow is an effective remedy for arthritis and dorsal rheumatism, as well as for joint rheumatism (knees, hips and others). Mixed with other plants and following a specific diet, it relieves inflammations and increases the agility of painful joints.

White willow is recommended for high fevers, and it also relieves headaches.

With its astringent properties, it was used by the Amerindians to treat internal hemorrhages.

White willow contains salicylic acid and grows in a great variety throughout the world, where it is used to alleviate joint pains and fight fever.

The salicylic acid has analgesic and anti-inflammatory properties. It soothes pain and relieves fever. But, unlike aspirin, it does not thin the blood and does not irritate the mucous membrane of the stomach (known side effect of aspirin). It antperspirant action prevent night sweating and hot flashes

It is in 1838 that salicylic acid was discovered for the first time in the bark of the willow.

Amerindian children with tooth aches were given the bark to chew on. Adults did the same if they had pains in the joints (articulations, knees, hips, etc.). 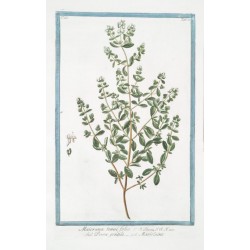 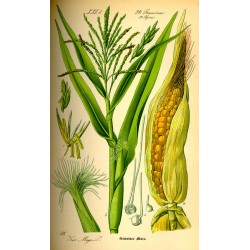 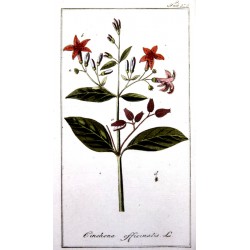 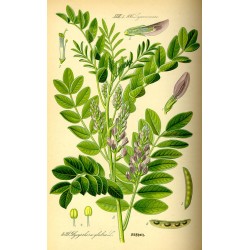 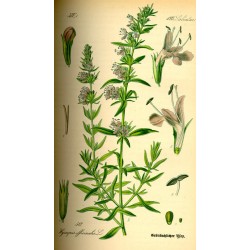 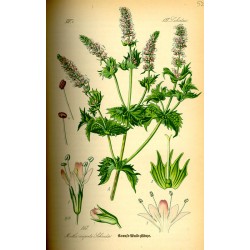 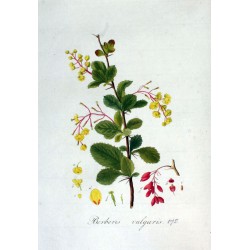 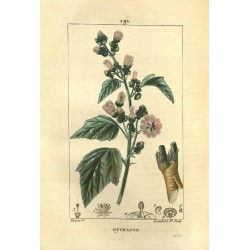 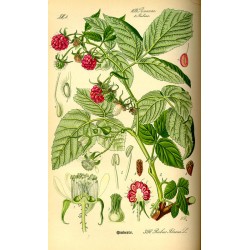 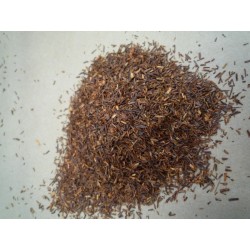 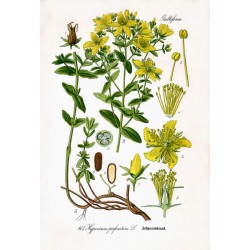 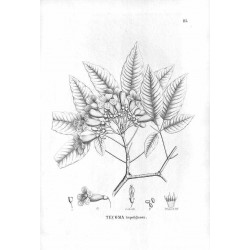 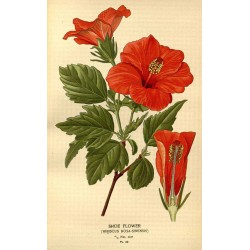 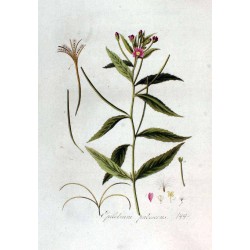 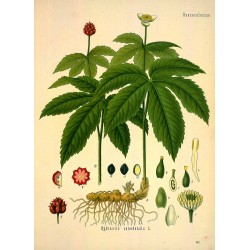 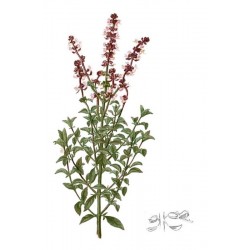